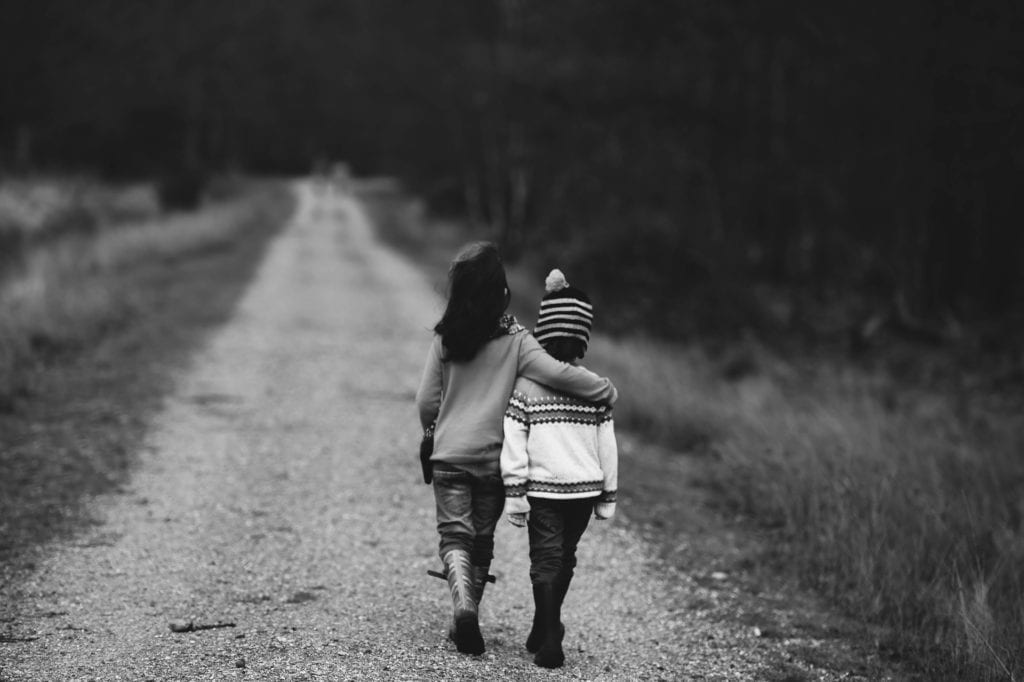 People considering divorce often ask at what age a child may decide which parent to live with. Though many people believe that after the age of 12 or 14, the choice is entirely in the child’s hands, Ohio law doesn’t give minors that power. Though the child’s wishes and concerns may be a factor in determining the allocation of parenting time and responsibilities, the court will consider many other factors.

When a Minor Can Choose Which Parent to Live With

There is just one scenario in which a child may have significant decision-making power in an Ohio custody arrangement: when the parents allow the child to make that choice and then enter into an agreed shared parenting plan that reflects the child’s wishes. Even then, though, the decision isn’t entirely in the child’s hands. That’s because even the parents don’t have unlimited power to decide how parenting time and responsibilities are allocated. Although parents are encouraged to work together to reach an agreement and to co-parent their children after divorce, any agreement they reach must be approved by the court. In deciding whether to approve an agreement between the parents, or in deciding how parenting time and responsibilities will be divided in a contested case, the court must consider the best interest of the child. Some of the core factors a court may consider in determining the best interest of the child include: The court will also take into account the ability and willingness of each parent to facilitate and encourage a continuing relationship with the other, and the likelihood that each parent will abide by the court’s order.

Considering the Wishes of the Child

When an Ohio divorce court considers the wishes of the child in determining custody, the judge must follow a very specific procedure. The prohibits either parent—or anyone—from obtaining or attempting to obtain a written or recorded statement from the child regarding his or her wishes. If a parent or third party violates this provision and produces and affidavit, letter, or recording setting forth the child’s wishes or concerns, the court is forbidden to accept such evidence. If the court exercises its discretion to interview the child, or either parent requests that the judge interview the child, that interview will take place in chambers. A guardian ad litem may be appointed to represent the interests of the child.

Interviewing a Child in an Ohio Custody Case

The In Camera Interview

The interview with the child is different from the rest of the divorce court proceeding, in that it takes place behind closed doors. While the parties and any other witnesses they call testify in open court, the judge’s interview with the child isn’t part of the public record. Typically, the only people in the room during the interview are the child, the judge, the guardian ad litem if one has been appointed, and any necessary court staff. The court has the discretion to allow the parents’ attorneys to be present during the interview, but the parents themselves are excluded. This allows the child to speak more freely and the court to obtain better information, and also minimizes any negative impact on the child’s wishes and concerns might have on family relationships. How much weight the court gives to the child’s wishes and concerns may depend on a variety of factors, including the child’s age and maturity, the nature of the concerns expressed, the other evidence presented to the court by parties, witnesses, and experts, and more.

The child’s role in determining parenting time and responsibilities is more complex than most parents imagine, and may play out a bit differently in every divorce case. And, the multi-step process of evaluating whether to determine the child’s wishes, determining the child’s wishes, and determining how much weight to give to those wishes is just one aspect of the allocation determination. The earlier in the process parents understand the factors that will actually be considered, how evidence can properly be presented to the court, and the role parents and children play in the court’s decision, the easier it will be to avoid serious missteps. If you’re divorcing, separating, or seeking to annul your marriage and have children with your spouse, it’s in your best interest to speak with an experienced local custody lawyer as soon as possible.
Tags:
No Comments 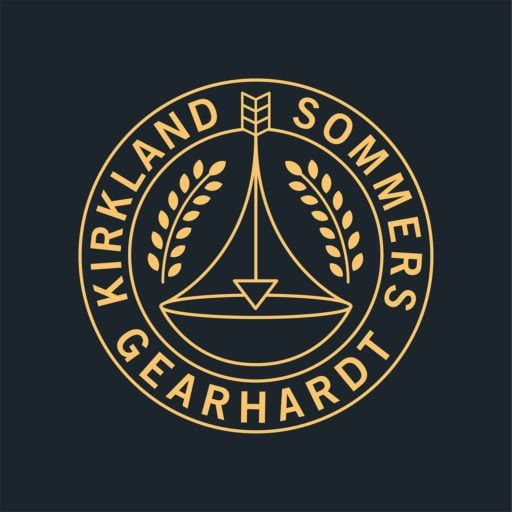